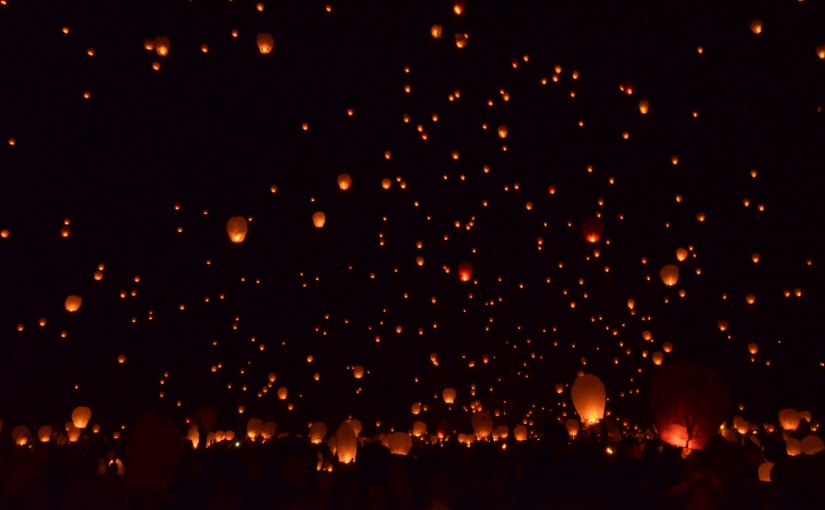 Chinese Medicine, as I will never tire of saying, is based on observing nature and how it interconnects and changes – basically the study of how energy grows and transforms over time.

We all agree that midnight feels very different to midday, afternoon to morning, and it’s more appropriate to start work in the morning than afternoon as it is to harvest in Autumn not Spring.

If this is true for our daily lives, then it’s true for the year we go through, that some years are more appropriate for travel, to start a business, apply for new jobs, or to review and reflect. To not do the appropriate work in the appropriate “season” can cause more hassle than necessary and not make good use of the time you have.

In these forecast readings I hope to, like a farmer’s almanac, use Chinese Medicine in order to tell you how to ride this “season” of your life rather than go against it, and inform you how your own biases and personal filters will affect this year by lightly reading your face and birth date.

These readings will be available January to February, each lasting 45 minutes and at a price of £70.

If you’re interested (or have any queries) drop me a line at circularfacereading@gmail.com with a date or time in January. I’m on GMT Time 😉 Not sure? Website with my reviews are here: https://circularfacereading.com/reviews/

Are you someone who doesn’t like Christmas? Or do you find it irrelevant?

I thought I’d discuss and use the principles of Chinese Medicine to explain in this short blog series, why some types may love Christmas and why others hate it.

Today we’ll talk about hate but first I need to explain Winter and how it is seen by Chinese Medicine.

In CM Winter is a quiet resting period, associated with the embryo floating in the womb, a period of not quite alive and not quite dead. Themes connected to winter are isolation, freedom, creativity, sleep, exploration, intuition, wandering, darkness and healing.

You don’t have to be into crystals or energy to know and feel that Winter is the quietest of the months. The seasonal equivalent to the midnight hour.

People who love winter want to tap into this solitude and silence in order to rest.

In terms of characteristics of these people, I reason that there will be two camps, two archetypes that CM speaks of.

First is the King or Queen. These people are highly sensitive, the type who would twitch at a painting being a millimetre off, maybe even flinch at loud noises or feel sick next to someone who is angry.

The Kings and Queens in this world, to deal with this sensitivity, will prefer to lead highly controlled lives with predictable and organized days. Minimal stuff. So the idea they will be receiving more stuff from family friends than they know what to do with, it can be quite the anxiety attack.

For them Winter in one of the few times of the year where they don’t have to feel extra “stuff” because everything in nature is sleeping – they even hate summer because of how “loud” it is, no respite for them.

This quietude that Winter provides, a brief pause, could lend a sanctity to their days.

Christmas for them is like a klaxon horn – I have this pattern and I once described my experience of Christmas as being on a silent meditation retreat. Then in a night a massive brass band turns up and plays the same twenty songs over and over and over.

Christmas to me is incredibly disruptive to this juicy silence and peace.

The second type of person actually, more or less, has the pattern of Winter as their character. Let me explain, Chinese Medicine is based on observing nature. As this research evolved they found that patterns in nature can be read in the face (humans are a part of nature after all), and the face is an external expression of an internal character. So someone can have the pattern of Winter in their face and have the character.

Transposed to real life, this means as a person they will be quiet, someone of few words. They will have this inner flow to them which means they will be late (by your time). They be creative, in art and in finding solutions, they will be intuitive. They will be loners, preferring their own company over anyone else. They also tend to be dark horses, to have taken up hobbies or like music that you would not have expected them to.

So, why would this person hate Christmas?

Similar reason to the Queen or King, Christmas is disruptive. They can’t float or “be.” They have to be around the table. They have to be with family. They might want to use Winter as a time to be extra horizontal, to rest more.

They will love Winter and the cold because it’s the energy and essence of who they are.

Annnndd…Let me flip this on the head.

Because Chinese Medicine is holistic, everything exists on a spectrum. This is not a cookie cutter job.

There will be Winter people and Kings or Queens who like Christmas.

Kings and Queens could love the parts of Christmas that are predictable – the same food every year, the warming spices, the decorations going up.

And Winter people (Witches or Wizards) could find that Winter is too similar to themselves, so they hate it. They may find that spending time with family contains the Winter period, that Christmas gives Winter structure.

Tomorrow we’ll be talking about the other three archetypes and how they could love and hate Christmas.

Photo by Annie Spratt on Unsplash 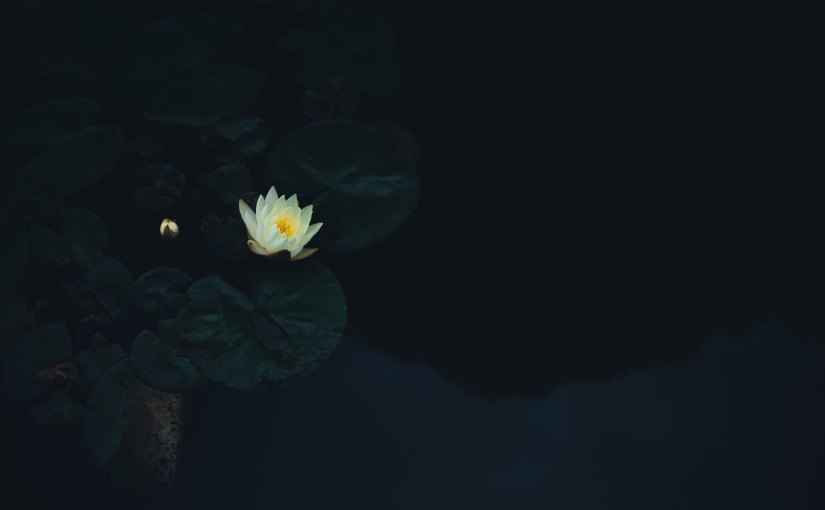 We’re coming to the last days of 2018, days that I often find to be the most sacred because of how silent and deep they feel.

I want to connect more. I want true and deep connections with strangers, those types of passing connections of an hour or five minutes where you beautifully commune to another soul.

My first experience of this was being 13 or 14. I was in London with my mother and a friend for a comic con expo thing. For these expos some people dress up as their favourite characters from Japanese mangas and animes. I was doing that. I was dressed as a, well,…err…A german nazi vampire. A black suit with a red tie.

We were coming back from London to Bristol. One of the Bristolian football teams had a big game that day so some of the match attendees were returning home as we were.

One of them sat across from me and his drunk friends in the row adjacent.

I didn’t expect much..I think I judged him too soon because of his thick Bristolian accent and being a football fan, I expected him to be a lout or not well educated or knowledgeable. So he asked me about my outfit (my friend was dressed the same) and he started to talk in detail and at length about Japan, Japanese culture and his travels there. He recommended Kyoto to me and shared a packet of ready salted crisps.

Then he asked me what I wanted from life and I said something about being rich, to which he replied – “Well money is always a problem no matter how much you have.”

That statement really affected me, and I still think about this encounter. I don’t know his name.

I want more encounters like this between people. Transient, beautiful things that impact for years afterwards. Maybe I’ve been thinking about this a lot because I’m becoming clear with the universe/god/life with what I want for my business for the upcoming year.

Connection with life and the living, that’s what I crave – mere participation. For too long I’ve dithered because of fear of regretting my actions, that I would make a wrong turn, that there would be more regret from living life.

P. S. I’ve come back to blogging. Still doing Instagram but it’s not the place for my long detailed habit of essays, and I want them be kept somewhere.

{PROMINENT CHINS} /// One thing that chins relate to in chinese face reading is confidence. So this lady peering out of the curtain, we can expect her to be naturally confident and, stubborn! You cannot push her over.

That’s the upside. Now the downside.

Sometimes this stubbornness comes across as an inability to listen (because stubborn and receptive don’t go together). They may be stubborn and dig their heels in for the sake of it.

A full and prominent chin can mean extra willpower, or reserves to push through in any situation. But (let me give you some advice) if this pushing through has gone on for such a long time, what are you losing? What is the cost?

We all have natural reserves of qi (energy), larger chins indicate more than most, to be used in times of short and brief stress. But an overuse of this qi for an extended period can “dry up” these reserves and cause a “deficit” – a feeling of long term exhaustion that can’t be resolved with multiple nights sleeps. Some wrinkles (saving for later posts) around the chin can actually indicate this.

One cure that Chinese medicine suggests is contentment. If you were content or noticed pleasing things about your life to be grateful for, to feel blessed by, would there be a need to push through in not so stressful times? And of course, the first step in any healing is to first acknowledge there is this problem and to be aware of the situation (or mindset) that led you there.

Is this you or does this sound like anyone you know?

P.S. Because CFR is holistic, everything is interconnected blah blah blah, did you know that each part of the face relates to a decade? The chin is the sixties.